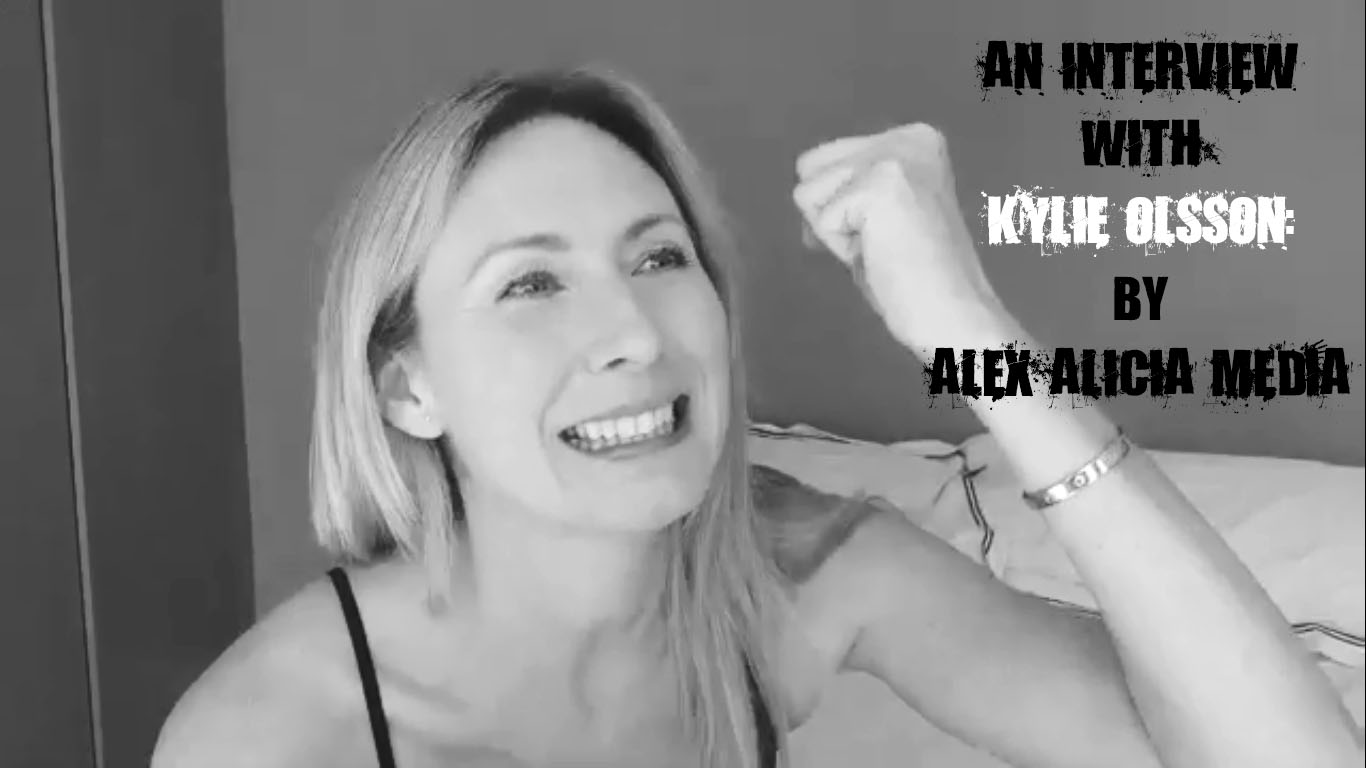 Special thanks to SONY award-winning presenter, director, and music journalist, Kylie Olsson of UDiscover Music, and SkyArts, as she discusses her career history, being a female rock journalist in a male-dominated world, new projects, and more with me… Alex Alicia Firth (Alex Alicia Media).

Music: ‘She’s My Witch’ by The Fireflies. All copyright to the artist, and label.

‘Kylie has interviewed some of the biggest names in music from the likes of Aerosmith, Jimmy Page and Black Sabbath for Sky Arts, VH1 America, Palladia and the BBC. As a result of these commissions, she can regularly be seen reporting from a music festival such as Download Festival, which she has covered for Sky Arts & VH1 America for the last 4 years since 2010, or else in the slightly more salubrious confines of the red carpet at an awards night such as The Classic Rock Roll Of Honour Awards which she has also presented for SKY Arts for the last 4 years. She also features on SKY News as their music expert on Sunrise with Eamonn Holmes. A regular contributor to Classic Rock Magazine presents AOR, written sleeve notes for artists such as The Allman Brothers Band, FM and Aretha Franklin she has also produced acclaimed music documentaries for the BBC and authored ‘The Art Of Metal’ and ‘Rock, A Life Story’. You can also listen to Kylie every Saturday and Sunday night on Team Rock Radio for her weekly show, The AOR Magazine Show and on BBC 6 Music as a music Reporter. KISS personally asked her to introduce them at their ‘Monster’ book launch and she has hosted various Q&A’s with bands such as Foreigner at Shepherd’s Bush Empire.’ 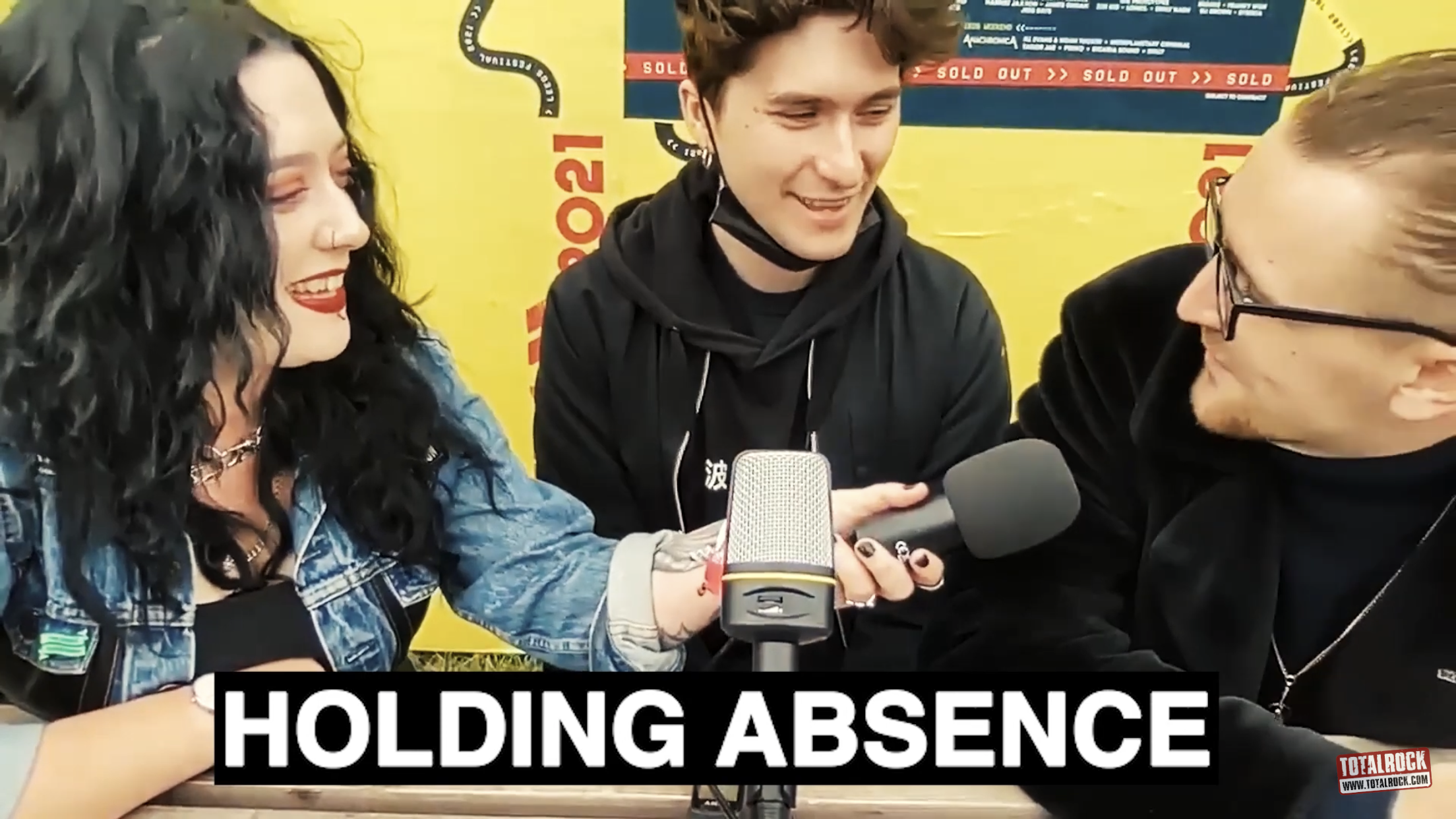 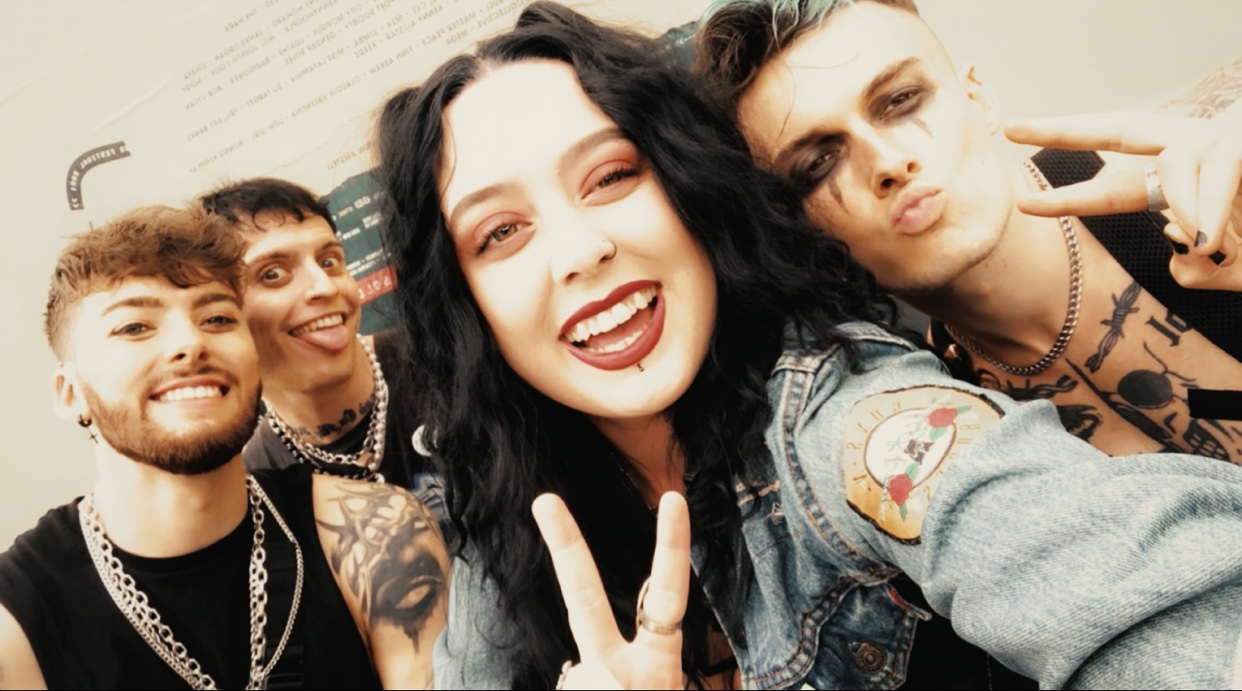 THE HARA at Reading & Leeds Festival ’21 with ALEX ALICIA