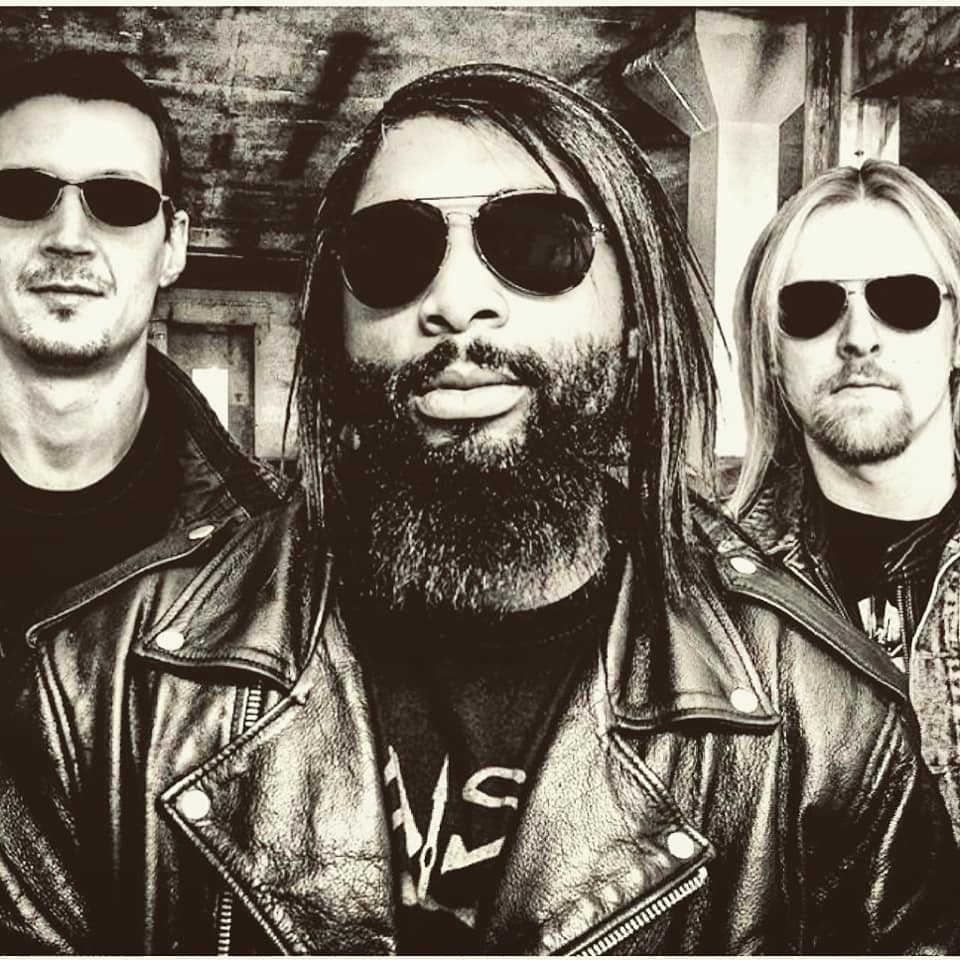 Hailing from Birmingham, Devil’s Dice are ‘big riffs, soaring vocals, and catchy choruses’. They take inspiration from bands such as Judas Priest, Saxon, and Thin Lizzy whilst putting their unique stamp on the heavy metal and hard rock genres.

Now the bustling 5-piece has recently shown us that they’ve been busying away in the studio, Robanna’s Studio in Birmingham to be exact, with the release of their latest musical addition, an EP entitled War of Attrition (released on 27 March 2020). 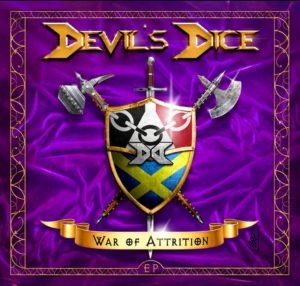 Produced by Bob Cheel and co-produced by long-time founding band members David Clark and Chris Webb, the new EP features 4 exciting original hard rock tracks, as well as a brilliantly well put together bonus cover of Judas Priest’s, The Hellion / Electric Eye, exclusive for those who purchase the EP in CD edition. The latest venture see’s all the signature sounds of Devil’s Dice including the powerful vocals of Matt Gore who was once described as “Bruce Dickinson’s voice in another man’s body”, melodic twin-lead guitars and balls-out rock n’ roll.

The EP comes before a new Devil’s Dice album which is currently in the works, so, fortunately, we can expect much more from the band in the coming months/years.

War of Attrition follows on from the successful release of debut album Libertarian (July 2015), which featured popular tracks such as; Feed the Flame and Matter of Faith. After the release, the band toured extensively around the UK in 2016 to promote Libertarian but have since undergone many incarnations to reach the current line-up that they have today. 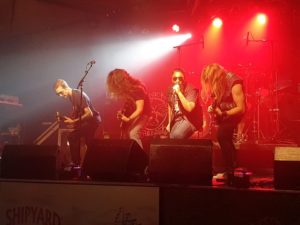 Happy and raring to go with this new project, the band has produced a new EP worthy of any rock fan’s ear.

Now a seasoned band on the line-up for many festivals and regulars on the gig circuit, Devil’s Dice are eagerly anticipating their escape from lock-down given the current climate of Coronavirus (COVID-19), and are excited to get back out on the road again in promotion of their killer new EP. Until then, you can enjoy the tracks on digital download and CD!

Live at the Robin: Courtesy of Julie Hibbert and Beth Clark on Facebook.com/Devilsdice