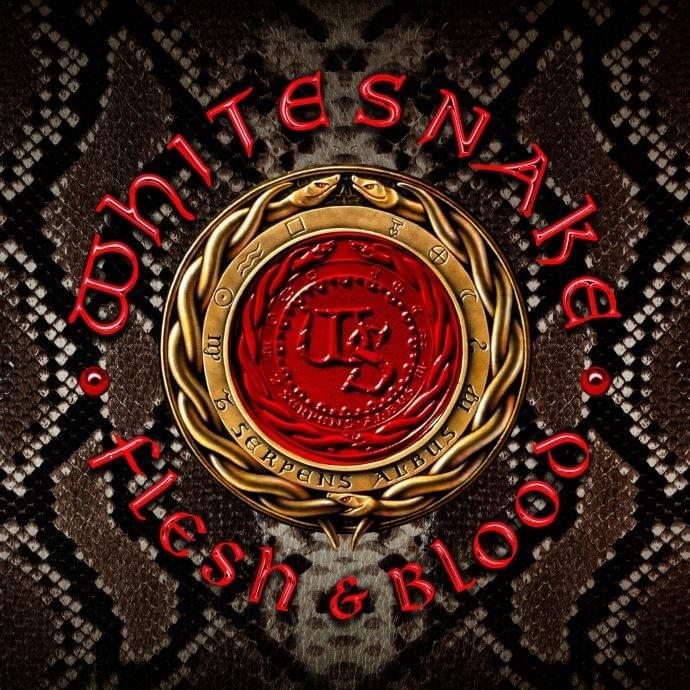 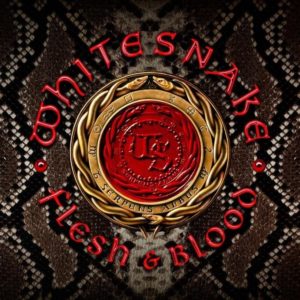 Hard rock at its finest! Following on from the critically acclaimed album Forevermore by our much loved snake crew, Whitesnake bring us their highly anticipated new release, Flesh and Blood. Accompanied with a pounding rhythm section, snarly vocals and the ever always impressive string bending from Joel Hoekstra and Reb Beach, who joined the boys back in 2002.

This album, in tandem with Coverdale’s previous releases, tells us once again the much loved tale of sex, love, women, good times, deadly sins and more. Whitesnake are true artists and much like their latest references to kings and queens, they’re certainly still on top as rock royalty.

Title track ‘Flesh and Blood’ is a strong song and worthy of carrying these new tunes throughout the ages. I think it’s fair to say that each time a track ends and another begins, we’re hit by so many turbulent emotions. Much like, ‘Well I Never’ which starts off slow and builds really nicely with a repetitive chant – Motley Crue style but less anthem-y, accompanied with heavy drum beats and a slick solo, which practically makes that guitar wail – it’s so good.

‘Shut up and Kiss Me’ is fun-loving and rhythmic and ensures we get that eighties rock vibe we all know and love and for that, I guess it’s not hard to see why it was their first single choice. Accompanied with a good time video, Coverdale in a car and girls.

In their latest musical venture, I was really happy to hear that there was a variety of heavier vibes for the ‘moshers’ too, something I have to admit, I wasn’t expecting, but tracks such as ‘Hey You (You Make Me Rock)’ ‘Trouble is your Middle Name’ and ‘Good to See You Again’ are all advocates of that.

We have all heard the bluesy inspired hard rock, mixed with somewhat cheesy lyrics much before and I would say that if the Whitesnake gang were to release a fourteenth studio album then I’d personally love to hear something a little less samey. Having been present at their set for Download Festival this year, the heavier tracks went down a storm with the audience which is always a diverse mix in age and musical preference. Not to mention the fact that the harder rock songs work much better with Coverdale’s current vocal range. But the famous saying exists and I guess ‘if it’s not broke, don’t fix it’ but there’s always room for growth in any band, no matter how successful.

This album proves that Whitesnake still have the ability to modernise the eighties rock scene but most of all bring us music fans one hell of a show with a now even stronger set list!

Hard core snake fans will certainly appreciate this new record and if you’re not one of those people, give it a listen and see if it can convert you.

Bonus tracks on the CD+DVD version: 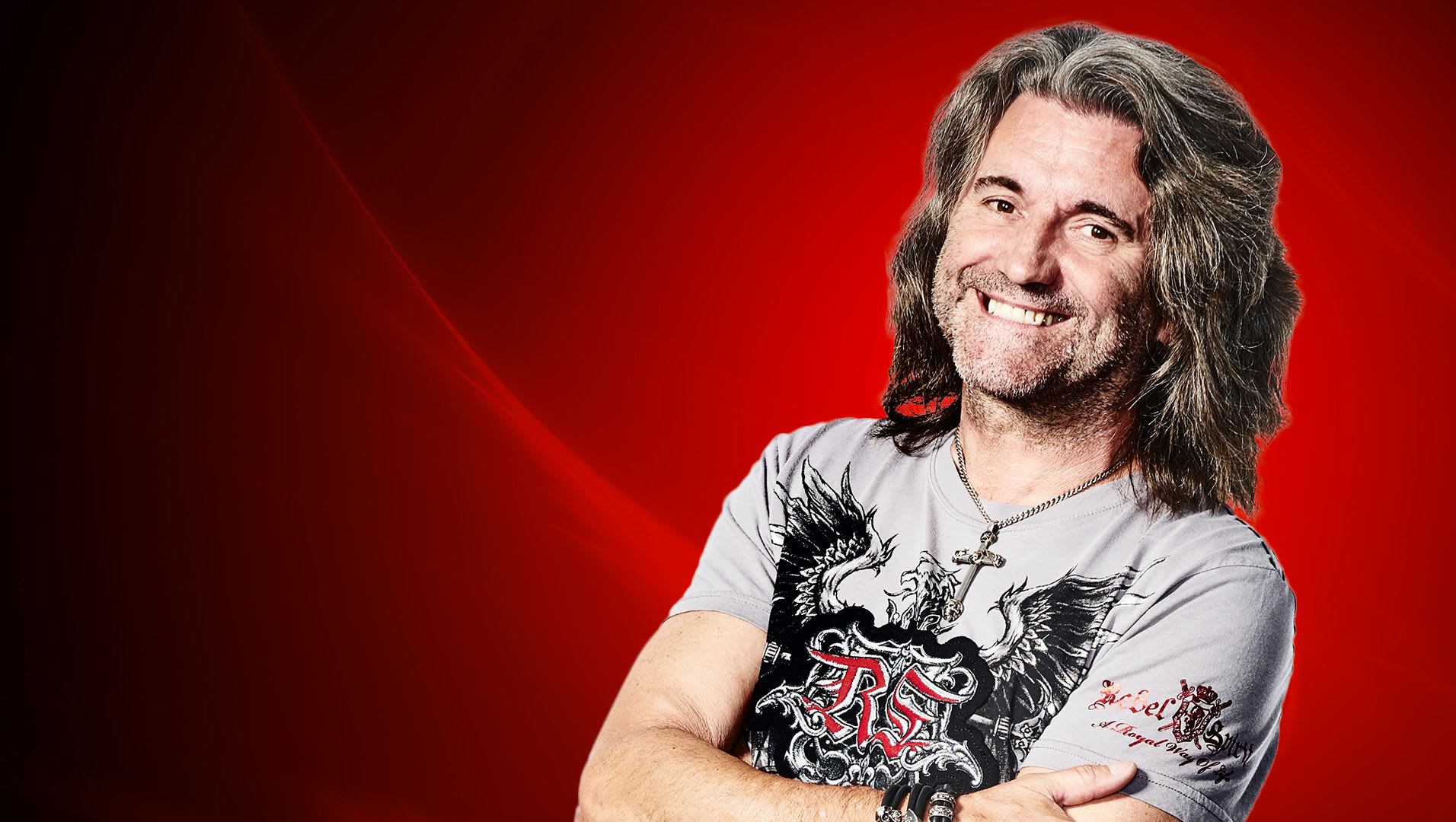 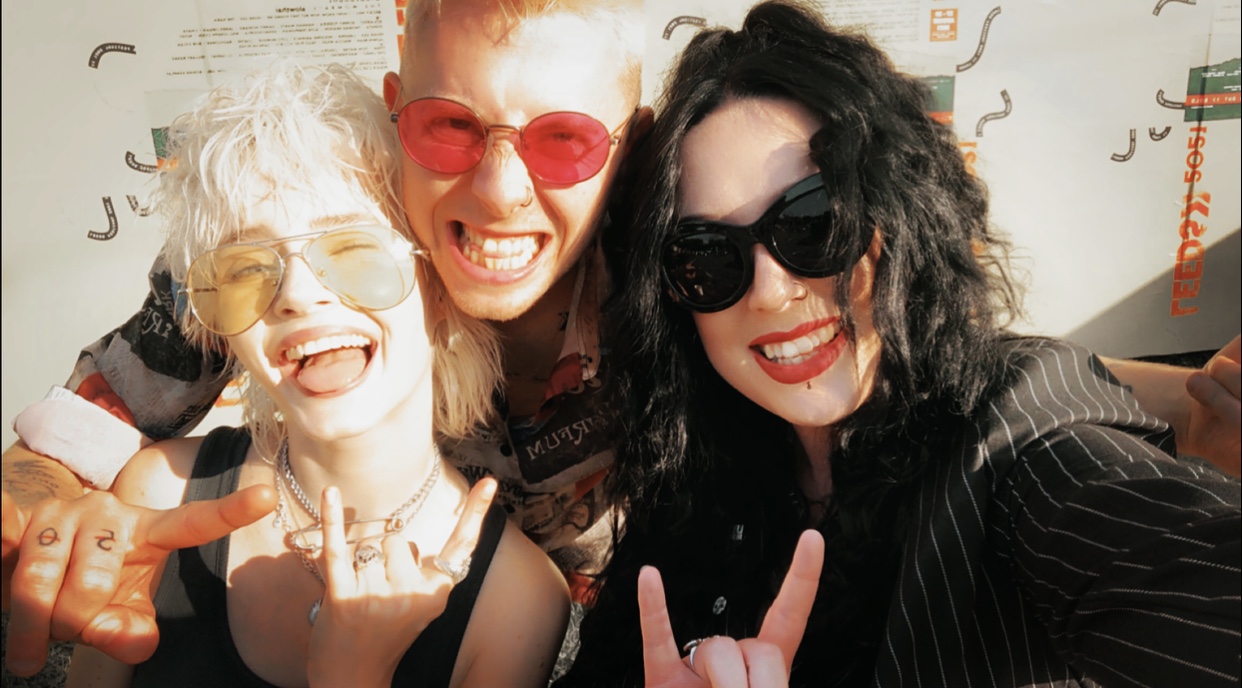 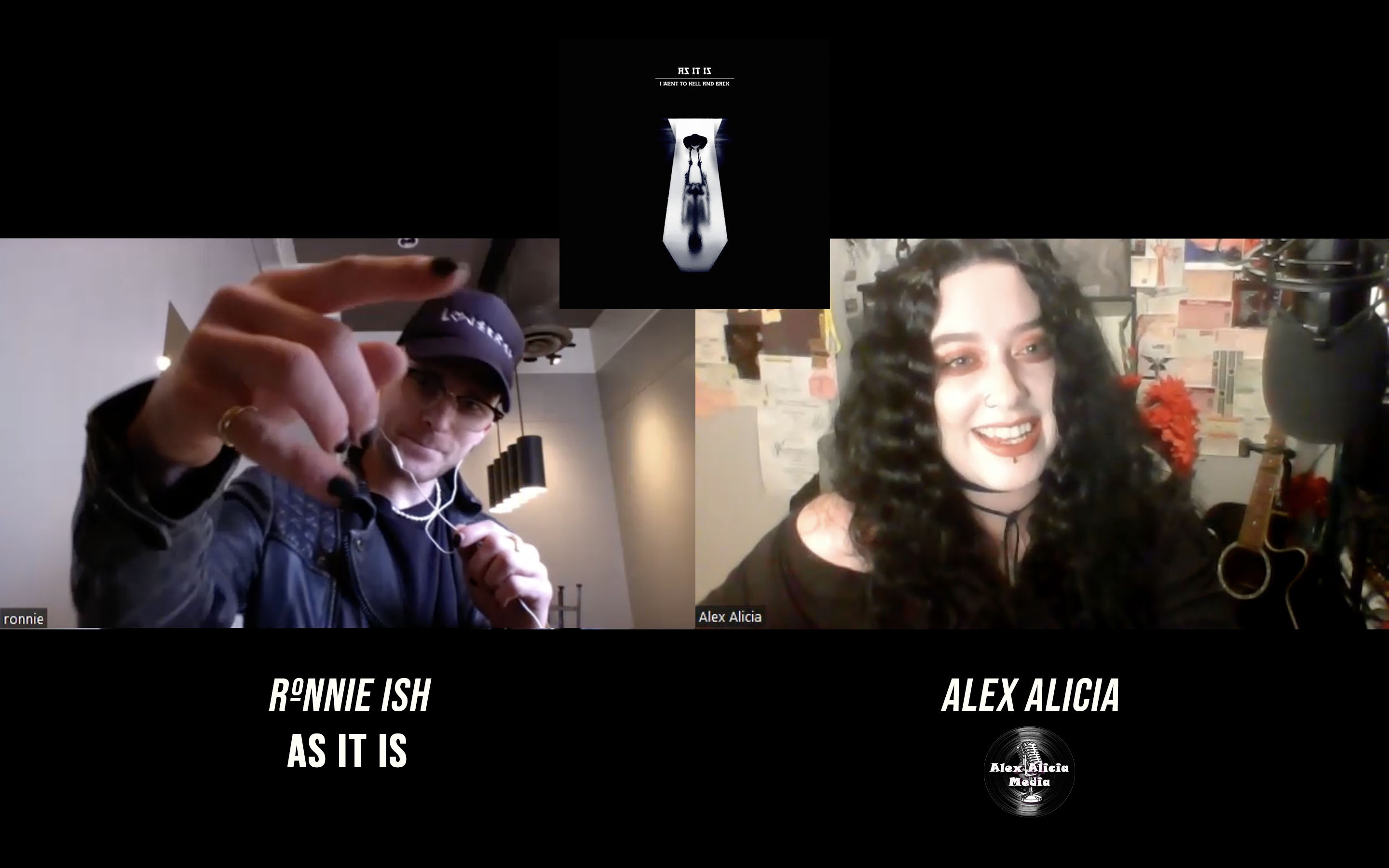 As It Is’ Ronnie Ish Talks The Coolest Time In Life, New Album ‘I Went To Hell And Back’ And More