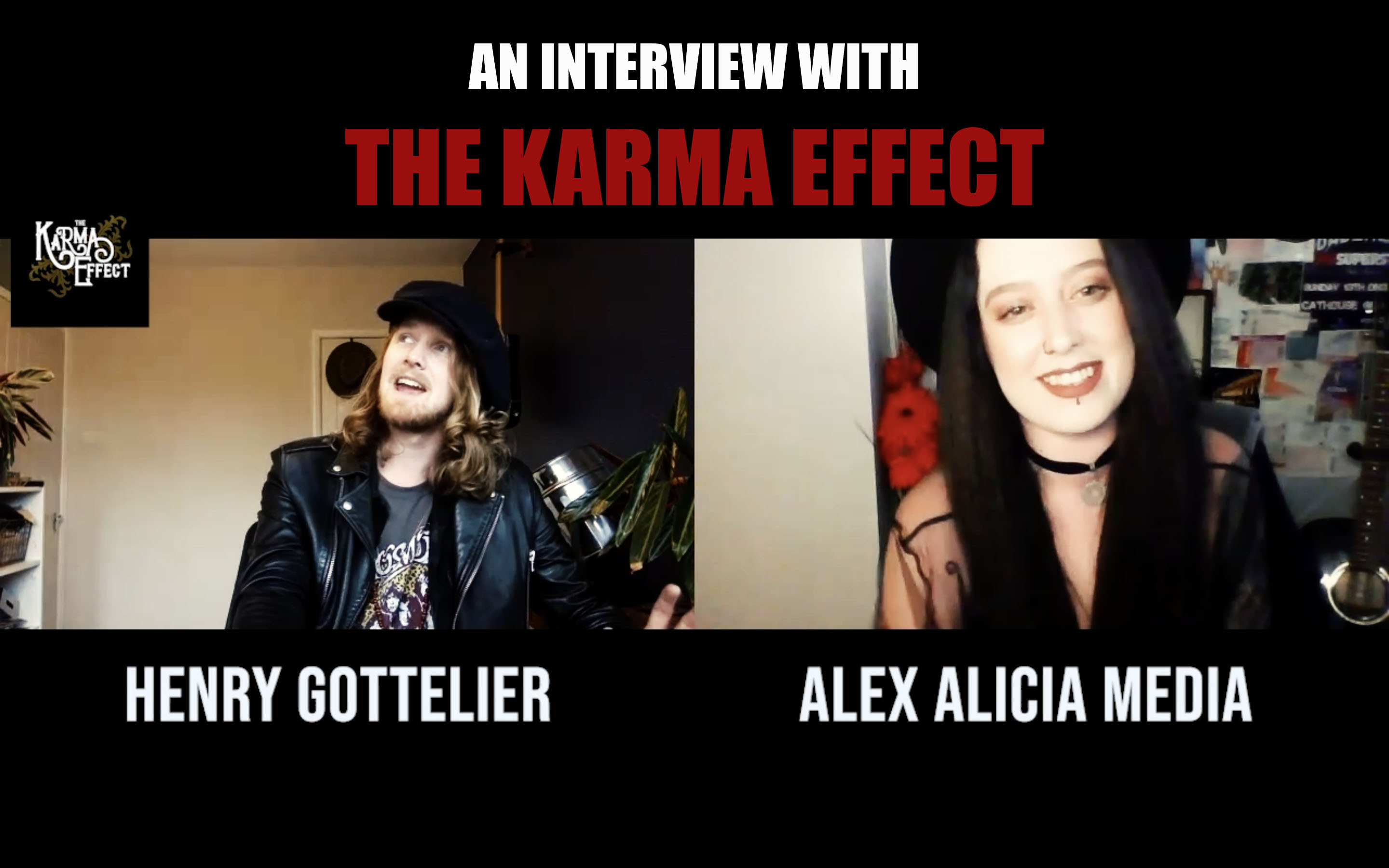 The Karma Effect‘s, Henry Gottelier talks ‘Shine On’, a new EP, & why he won’t miss a gig in future 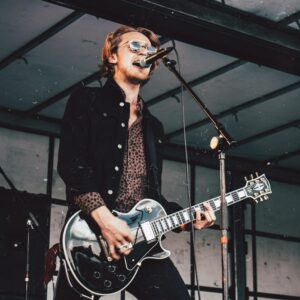 Last week, I sat down to chat with frontman and guitarist, Henry Gottelier from London’s new vintage rock and roll band, The Karma Effect. We talked about all things music including the brand-new single, ‘Shine On’, previous single, ‘Testify’, and discussed plans for a forthcoming EP. As well as, why Henry won’t be missing any more gigs and, talk about some of his moments in the former band, Saltlake. ​

Special thanks to Henry Gottelier.

Special thanks to The Karma Effect. 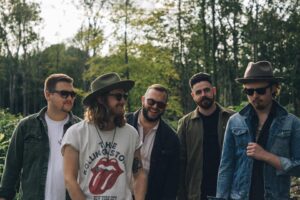 Video/Images: All images featured in this video are solely belonging to its original creator.

The interview was presented, written, and edited by Alex Alicia Media. (Copyright 2021). 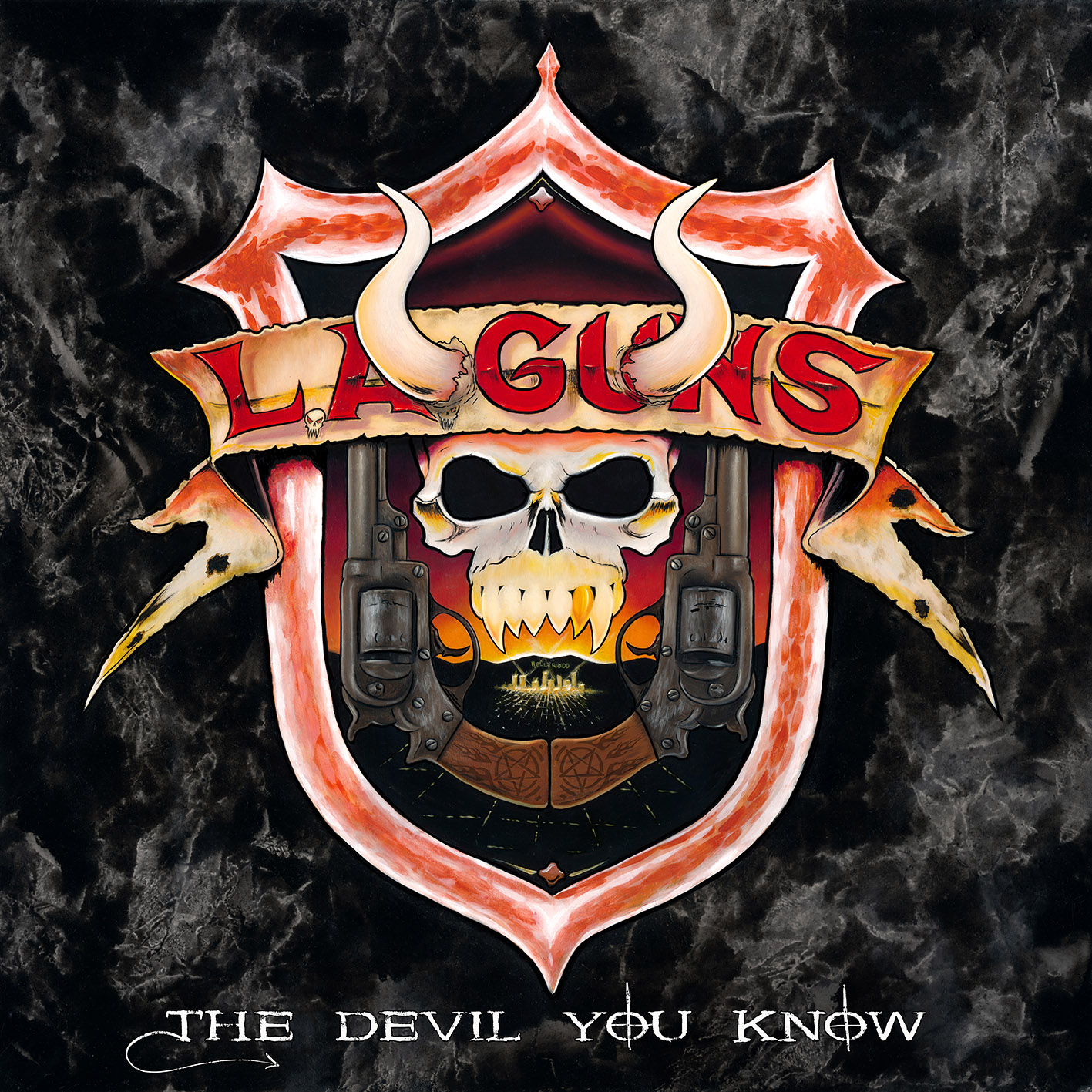 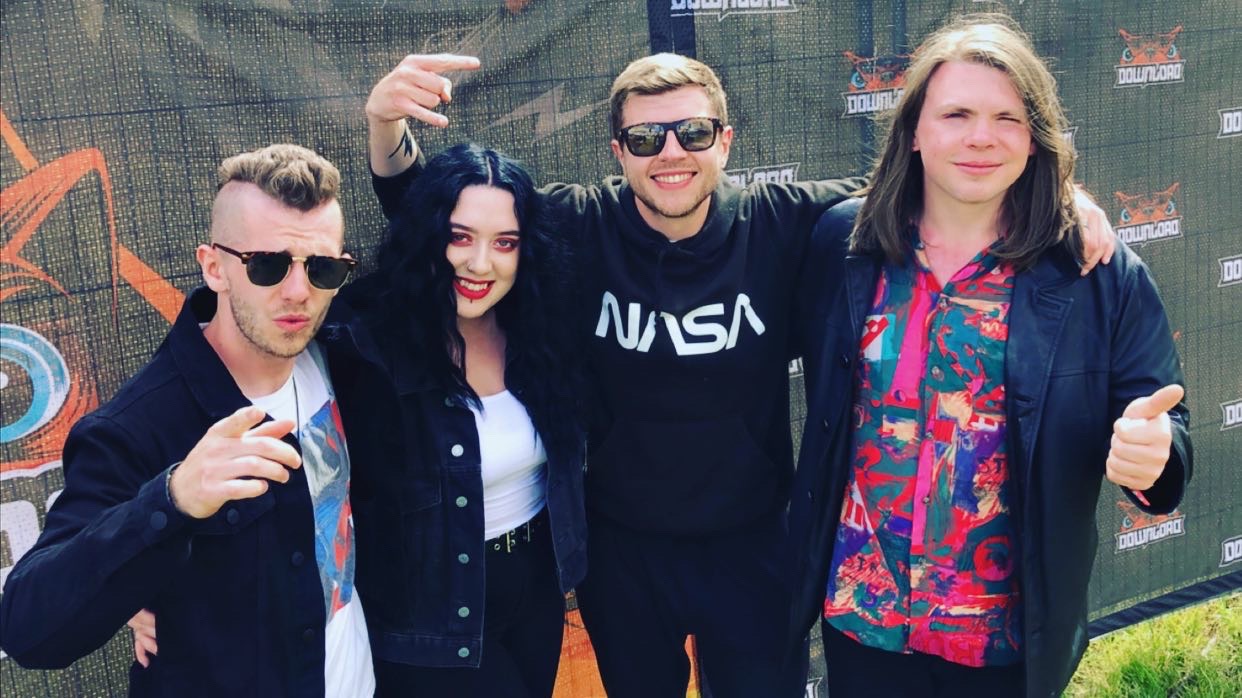 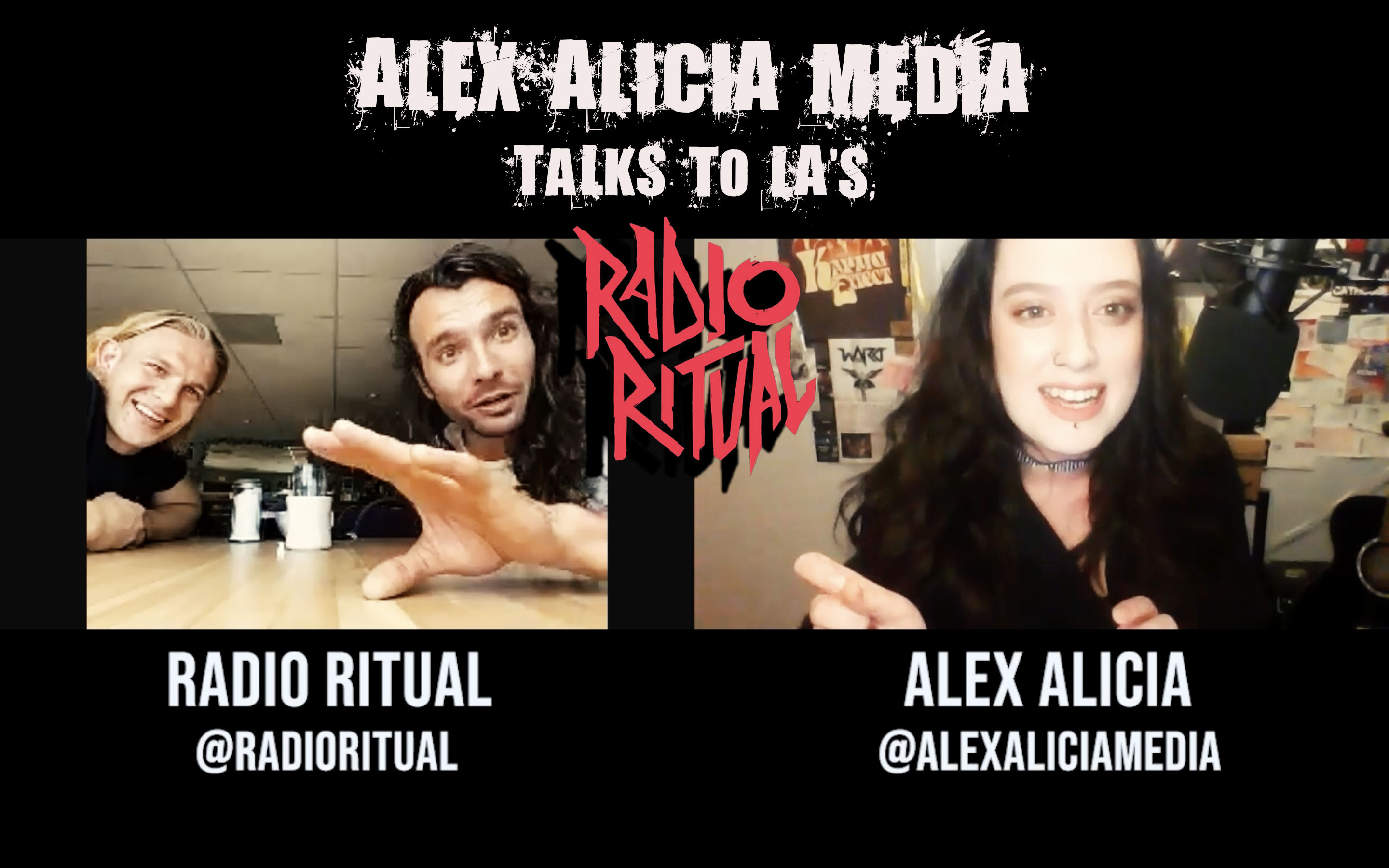