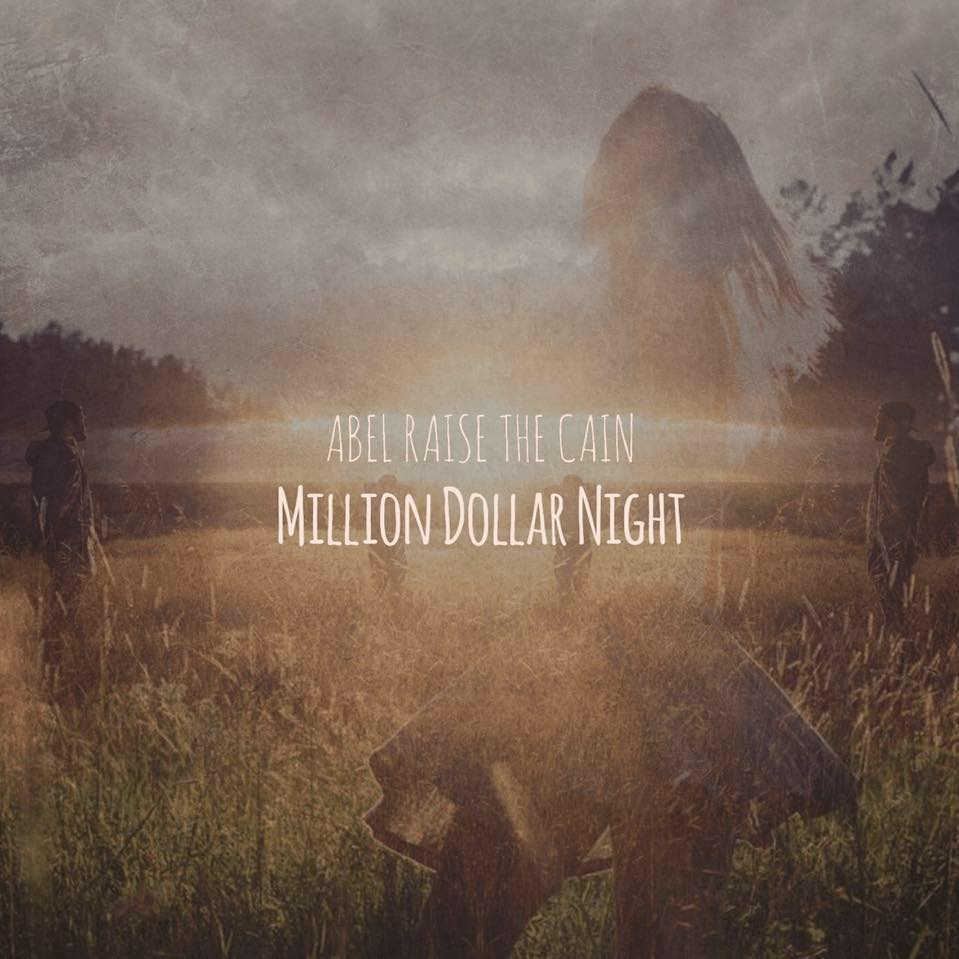 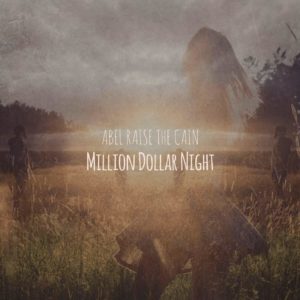 Critically acclaimed Alt, Indie Rock band, Abel Raise the Cain bring us their newest single ‘Million Dollar Night’. Having a mutual love for epic sounds, storytelling and atmospheric music this track doesn’t dissatisfy. An ambitious and uplifting performance, Abel Raise the Cain have produced a somewhat captivating instrumental with very pleasing melodies and harmonies alike. Using a similar structure to their music much like U2, this vibe is uplifting and current, an excellent style to perfectly showcase the obvious talent of each band member. A husky vocal performance from both Gary and Sean, mixed with a choir of harmonies ‘Million Dollar Night’ is a tastefully good Indie Rock tune that can easily stand alongside the likes of Kodaline and Coldplay.

‘Million Dollar Night’ is an array of very strong musical components, faultlessly layered to form a wonderful synth sounding statement. It builds throughout using the keys to lead the song to a crescendo before quickly fading to a simple keyboard sound. This layered alongside appropriate lyrics and subtle, not too overpowering riffs helps this majestic track stay unique. We first hear ‘Million Dollar Night’ start with Adam on drums using what sounds to be floor toms alongside a touch of kick drum before allowing bigger symbols during the middle part of the track still keeping the foundations of the song tight. Remaining true to their roots, Abel Raise the Cain most definitely inspire and it is a clear indication of why they are gradually building a strong following on the road, I predict that we will be seeing a lot more of this band in the near future. 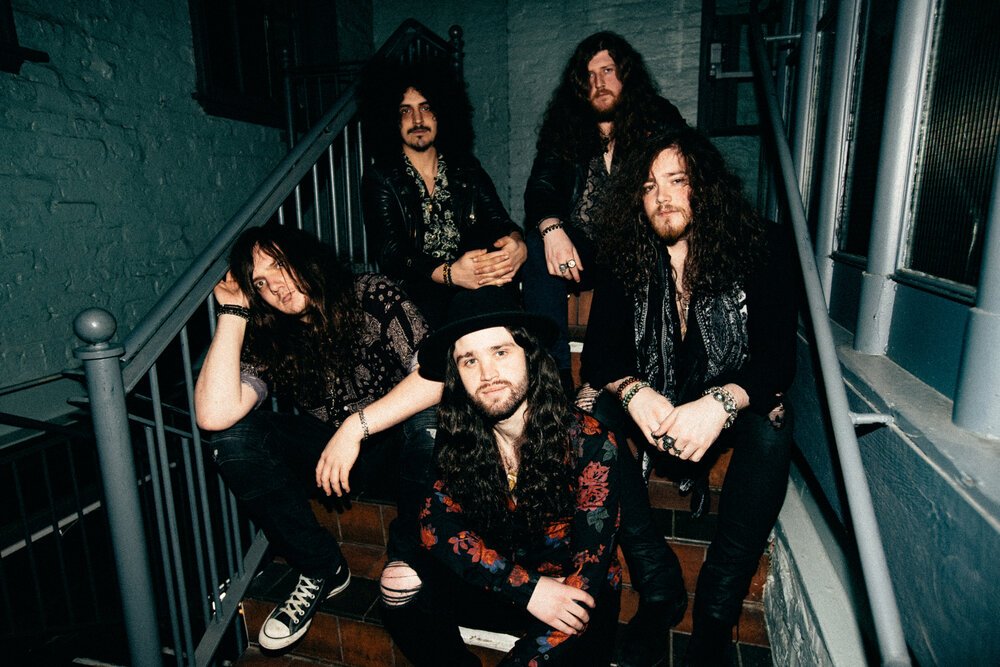 An Interview with: DAN BYRNE of REVIVAL BLACK! 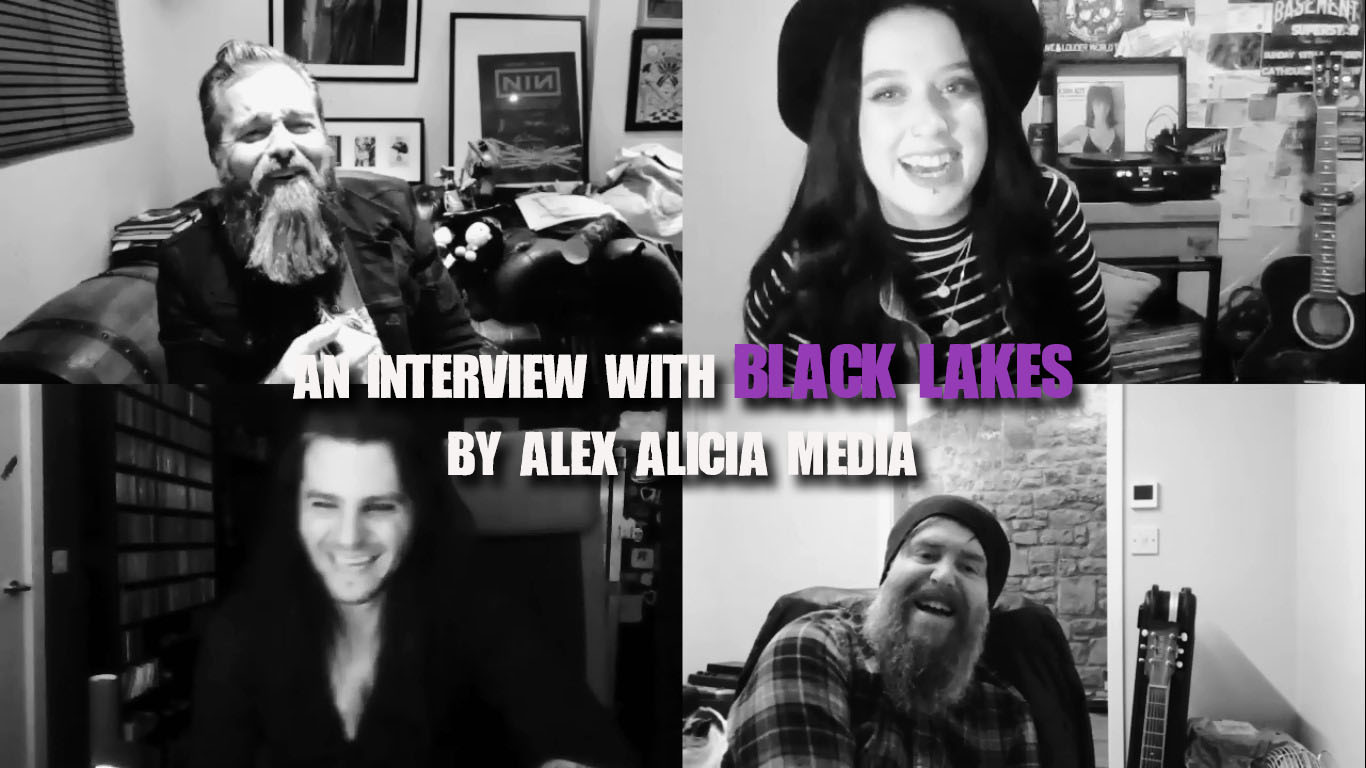 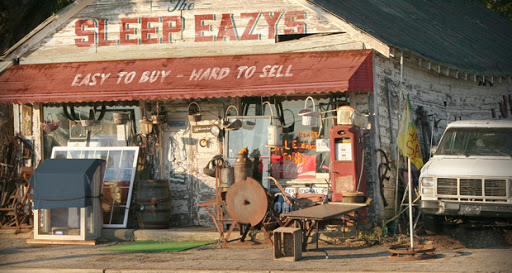