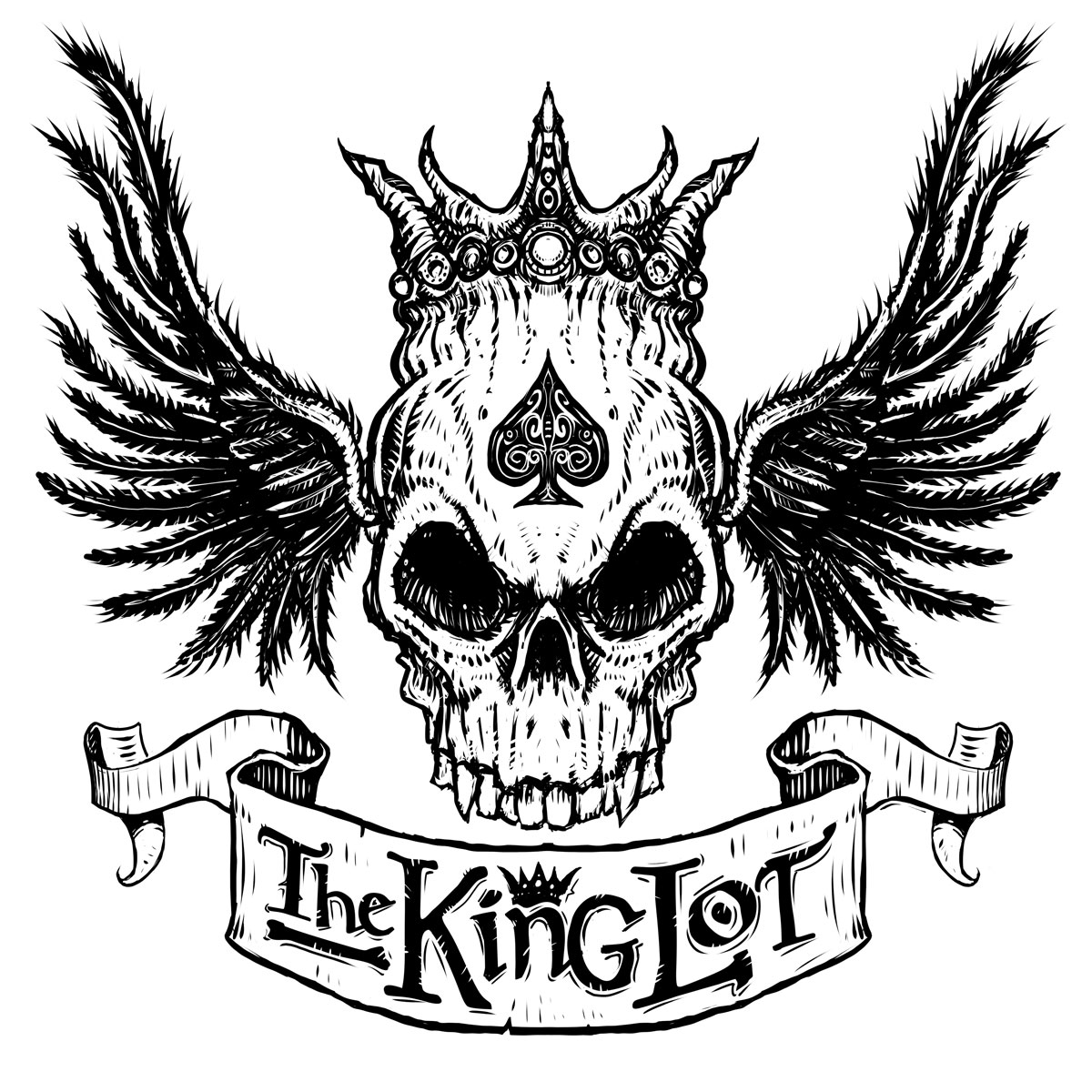 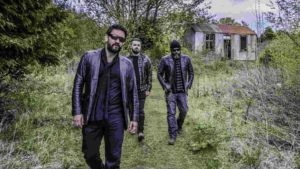 Where did the name The King Lot originate from?

CKG: King Lot was the King of Lothian during the time of the Arthurian legend. He wasn’t very nice. We wanted something to represent our roots in West Lothian.

For those who may be new to your band and your music, what’s the name of your latest album and how many tracks can they expect to hear?

Do you think your musical direction has changed or evolved since you first started back in late 2013?

CKG: Not really. We are still listening to and influenced by the same stuff. Good old hard rock but always with a melodic edge.

Have you got any new music videos in the pipeline? If so, can you reveal which single we may be hearing and seeing on our screens in the near future?

CKG: Yeah, we have just shot a new video for the new single Hearts On Fire in Stockport. Coming very soon…. We all know from your Facebook page that you’re influenced by the likes of Guns N’ Roses, Bon Jovi, Thunder, Def Leppard etc.

Any personal influences or heroes that may have been missed off the list? They don’t necessarily have to be rock n’ roll stars either…

CKG: It’s a long list tbh but up at the top would be Billy Duffy, Billy Connolly and Billy McNeil. All giants who lead the way in their fields. Grew up listening to Connolly, listening to The Cult and am a big Celtic fan. Billy McNeil was Celtic captain and the first British man to lift the European Cup in ’67.

People love a good rock festival, have you got any exciting ones that fans can catch you at this year?

CKG: Yeah we have already played a couple of outstanding ones this year in Rockmantic and HRH AOR but we’re looking forward to Convoy In The Park at Donington, Firestorm Rocks and one of our personal favourites….Redemption Festival.

Any favourite up and coming Scottish bands?

CKG: Our favourite up and coming Scottish bands would be our pals Black King Cobra, Anchor Lane & Pyro. Great bands and great guys.

If you had the opportunity is there anyone you would love to share the stage with?

CKG: ‘The Cult’ for me but at our album launch we thought it would be fun to answer this question for each other. Jay’s would be ‘Van Halen’ and Jason’s would be ‘Bon Jovi’ or ‘Skid Row’.

Have you got any gigs, events or stories that you’d consider to be a highlight? If so, why?

CKG: Hard Rock Hell AOR recently was a highlight. Incredible show and crowd. It really felt like we have turned a corner with the new album and the reaction to us all weekend was amazing. Drinking with original members of Saxon until 4am was a great laugh. Have loved that Barnsley band for a very long time.

Can the UK see way more of you, aside from your already announced shows, in months to come?

CKG: Yeah we have some stuff in the pipeline and we’d like to get out there and play to more people. Watch this space.

Out of every song you’ve ever played live, which do you think resonates with an audience the most?

CKG: It’s difficult to say. Ghost Of You always gets a great reaction because I think most people have experienced loss in their life and can relate.

Do you have a favourite song to perform live and why?

CKG: Hearts On Fire I believe is a collective current favourite I think. It’s a fast paced fun song that we put everything into. It also happens to be our new single….

How can folks get in touch with TKL? 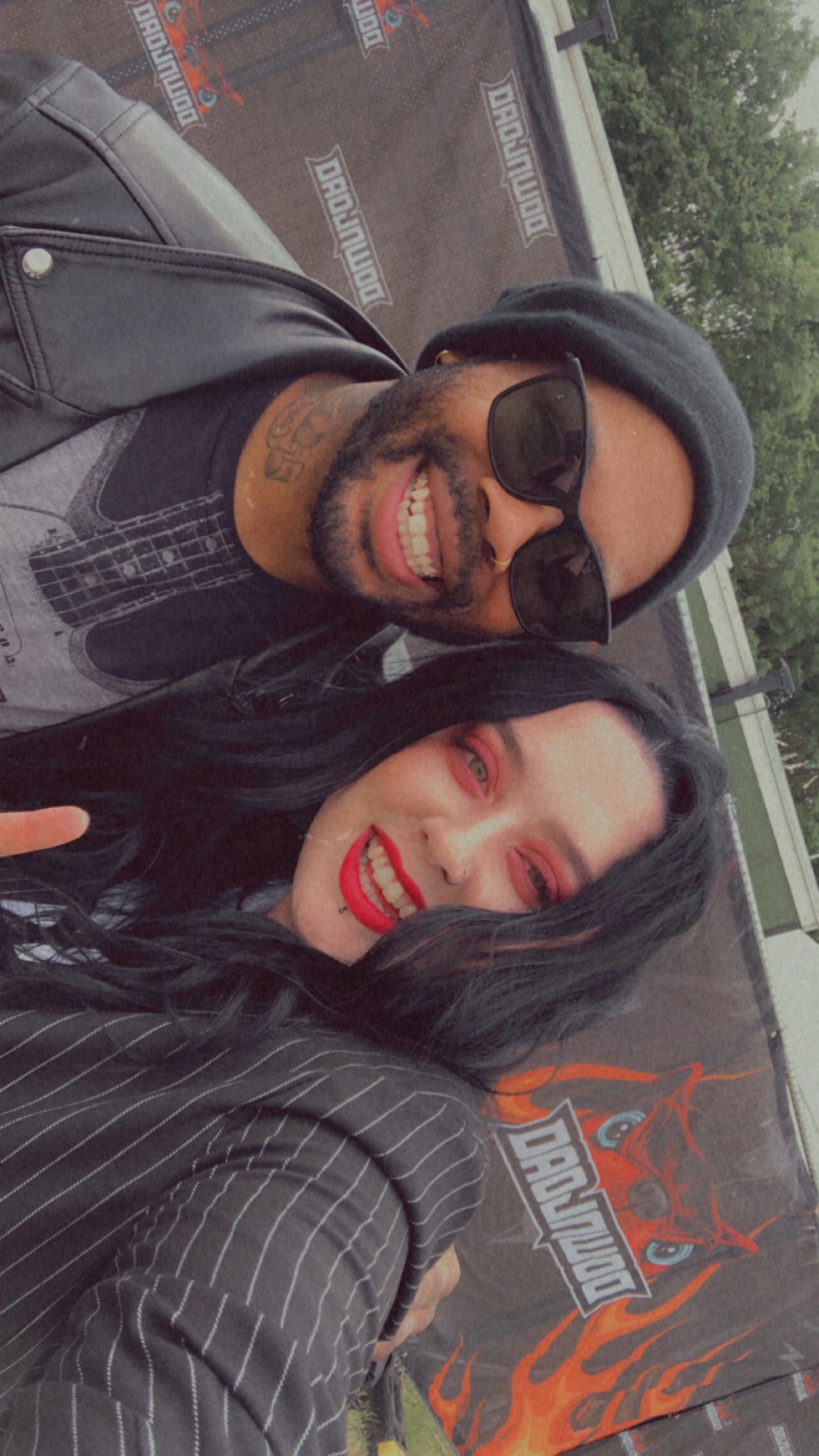 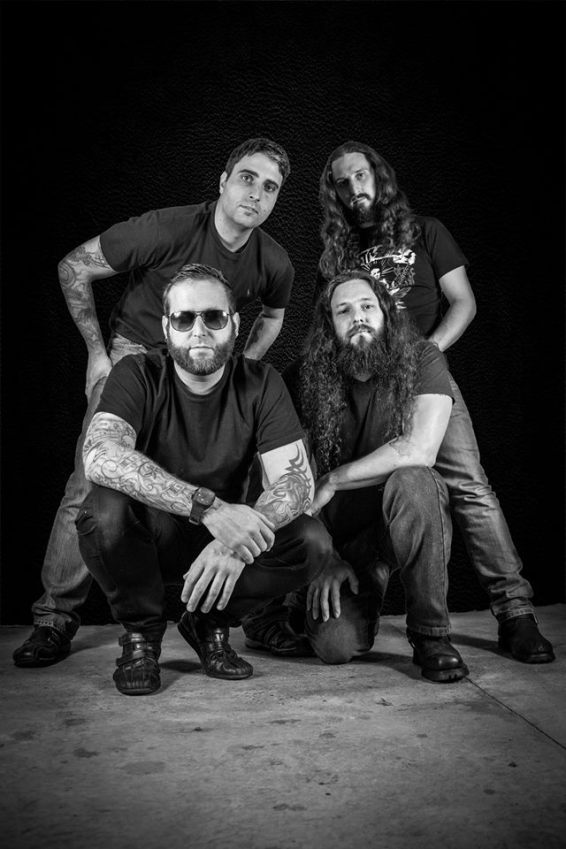 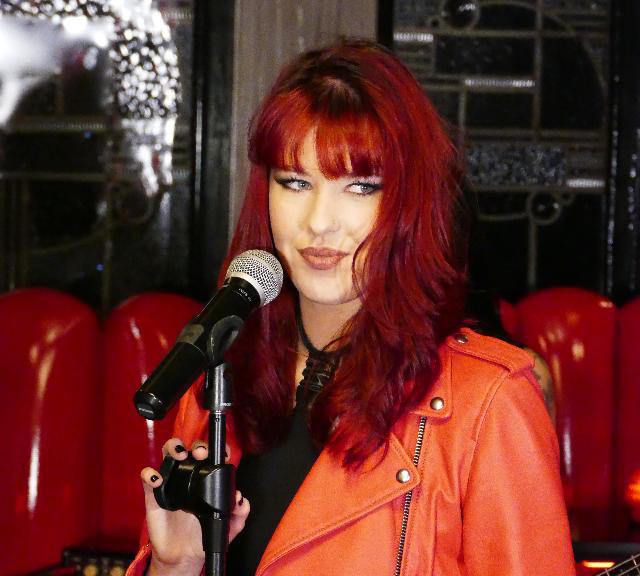