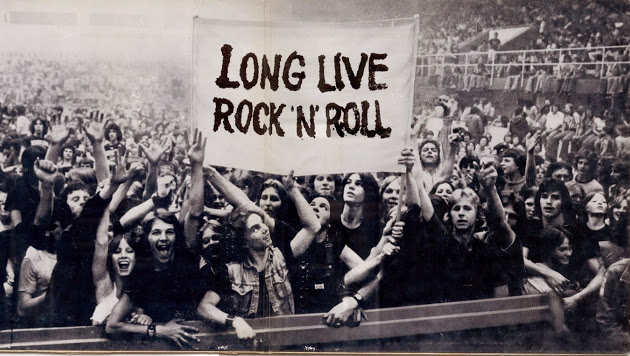 How the loss of independent venues is arguably detrimental to the rock scene.

Over decades, the rock community has been socially and culturally affected by its music in attitude and behaviour since as far back as the 50s. Around that time, the rock audience was seen as ‘devil worshippers’ who were ‘socially degrading’. I feel that young rock fans these days still take pride in living up to that label and enjoy being referred to as the ‘outcasts’. These ‘outcasts’ still choose to live in the smaller independent music venues where they like to feel part of something much bigger. Being a rock fan and gig-goer myself, I worry that if those places were to sadly continue closing down, where would the followers of up and coming bands go? 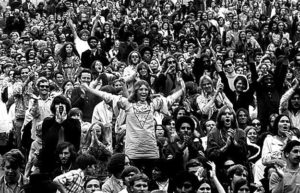 I have read comments from the public, often via social media, who claim that ‘losing small venues isn’t a serious matter and that good bands will come through anyway’… I couldn’t disagree more. I certainly believe that no artist will ever go from their bedroom straight to the big time venues without anything short of a miracle, therefore it’s the smaller establishments that are needed to bridge that gap. They give the artists the experience they need to develop their talent, to gain performance skills as well as confidence skills, and to build a fan base. 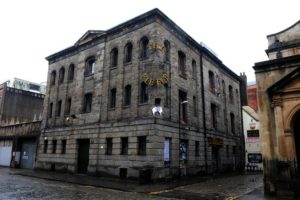 If a struggling venue such as The Fleece, was to suffer the same fate as the Bristol Bierkeller or Tiffany’s (who played host to Motorhead and Thin Lizzy back in the day) then it would not only be a loss to the fans, the bands who have supported it and everyone involved but arguably a cultural loss. I am saddened to think that the continued disappearances of grassroots venues will hand over the reins to streaming services and other digital platforms, changing the way new acts are found dramatically.

If all independent venues were gone, then how and where would labels find new rock bands in their natural environment? Personally, a video on YouTube in a rehearsal studio doesn’t suffice or measure up. I think that labels need to see and hear how a band can capture and ignite an audience in person. Whilst a digital movement can be a wonderful thing, from my perspective it is also an excuse to be lazy and not have to get up from your seat and go and watch something for yourself but instead, be fed the information through a screen. 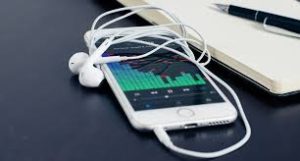 I feel that as a music journalist and a music fan, these small, independent venues are more than just bricks and mortar, they are places that quite simply offer a dedicated space to radically improve an artist’s vision, allow rebellion, encourage enjoyment and offer solace.

Culture is defined by the people and we need to actively challenge current affairs for our creativity and work together to keep our music temples alive. 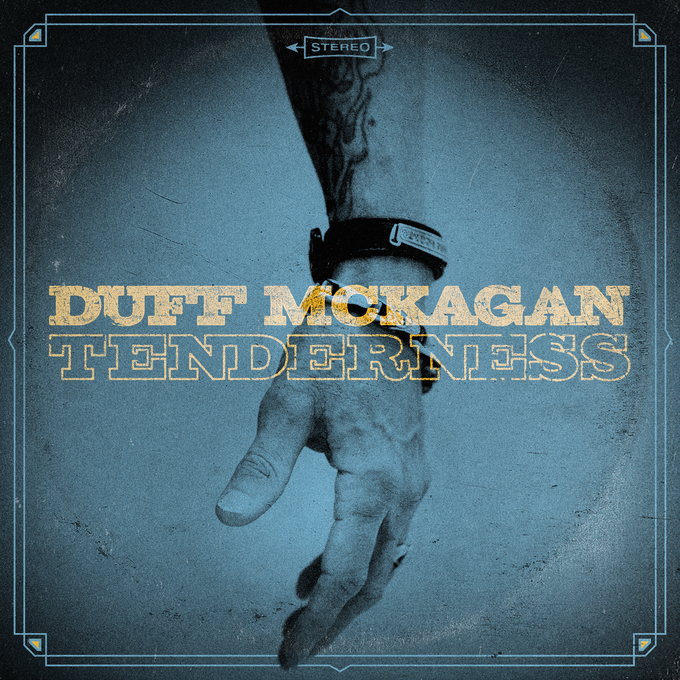 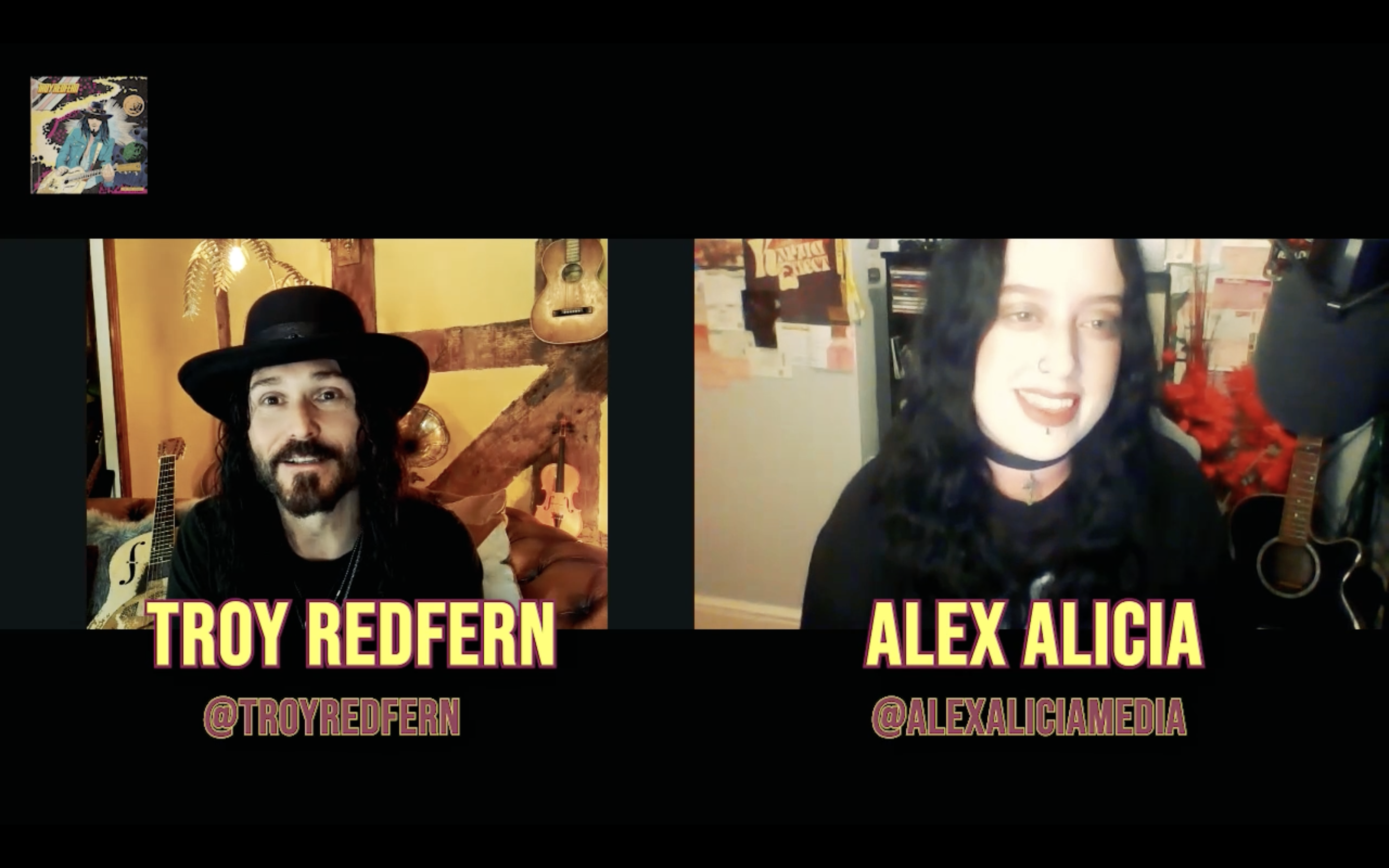 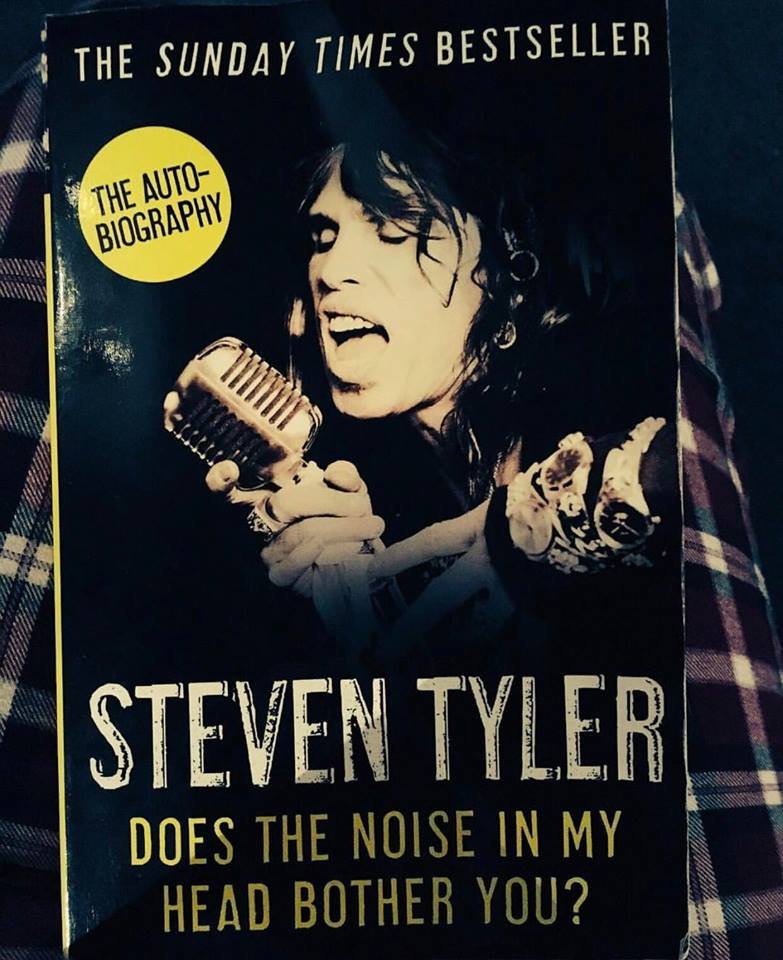