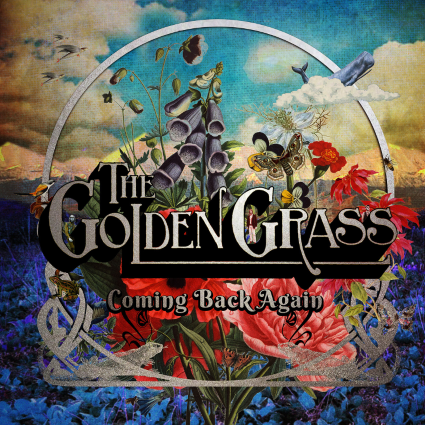 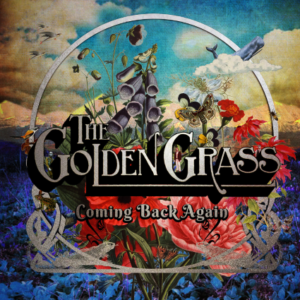 You know an album is going to be great when it starts off with a beefy bass line heavily leading the first tune. ‘Coming Back Again’ is just that. A psychedelic performance straight out of the 70’s. This Brooklyn trio certainly know how to create memorable sounds complete with hints of the folk/ country era alongside Southern Rock roots.

Keeping those Classic Rock vibes current, this entire album possesses tracks as lengthy as 9 minutes long. Much like all those great Bands before now, Meat Loaf, Rainbow, Sabbath, Skynyrd, this album is classically produced in a way an album should always be. Exploding with catchy rhythms, strong harmonies, melodies and endless feel good vibes.

‘Coming back Again’ is most definitely an appropriate title for this album, it digs up seamless, memorable, high energy performances much like Hendrix and Grand Funk Railroad. This should be ever present. The three of these guys have an excellent sound chemistry and are able to complement one another without over doing certain aspects of the music. Together they seem to contribute enthusiastic sounds with their instruments in order to enhance the overall sound of a track, its genius, it’s groovy, it’s gripping and it’s trippy!

From the 6 songs we are given I feel like there are some stand out tracks amongst them, one being ‘Get it Together’ the most recent single release. This provides a fantastic album opener that grabs the listener from the get go. Alongside this another track I believe could be a potential single release is ‘Shadow Traveler’ as it offers a completely alternative vibe to the rest of the Album. In the entire 8 minutes, 9 seconds we hear various guitar effects, vocals accompanied by catchy lyrics, psychedelic sounds much like synths to create something almost anthem like.  Then onto the complete opposite side of the spectrum, Track 4 entitled ‘Hazy Daybreak’ is a 2 minute plus chilled out, southern rock acoustic instrumental. I almost felt like if I were to close my eyes I’d be in some sort of cowboy saloon.

With this being the second album from ‘The golden Grass’ I’d say they are most certainly ‘Coming Back Again’ however this time with a bang. I would recommend this album to anyone that appreciates good old Rock ‘n’ Roll, you won’t be disappointed. 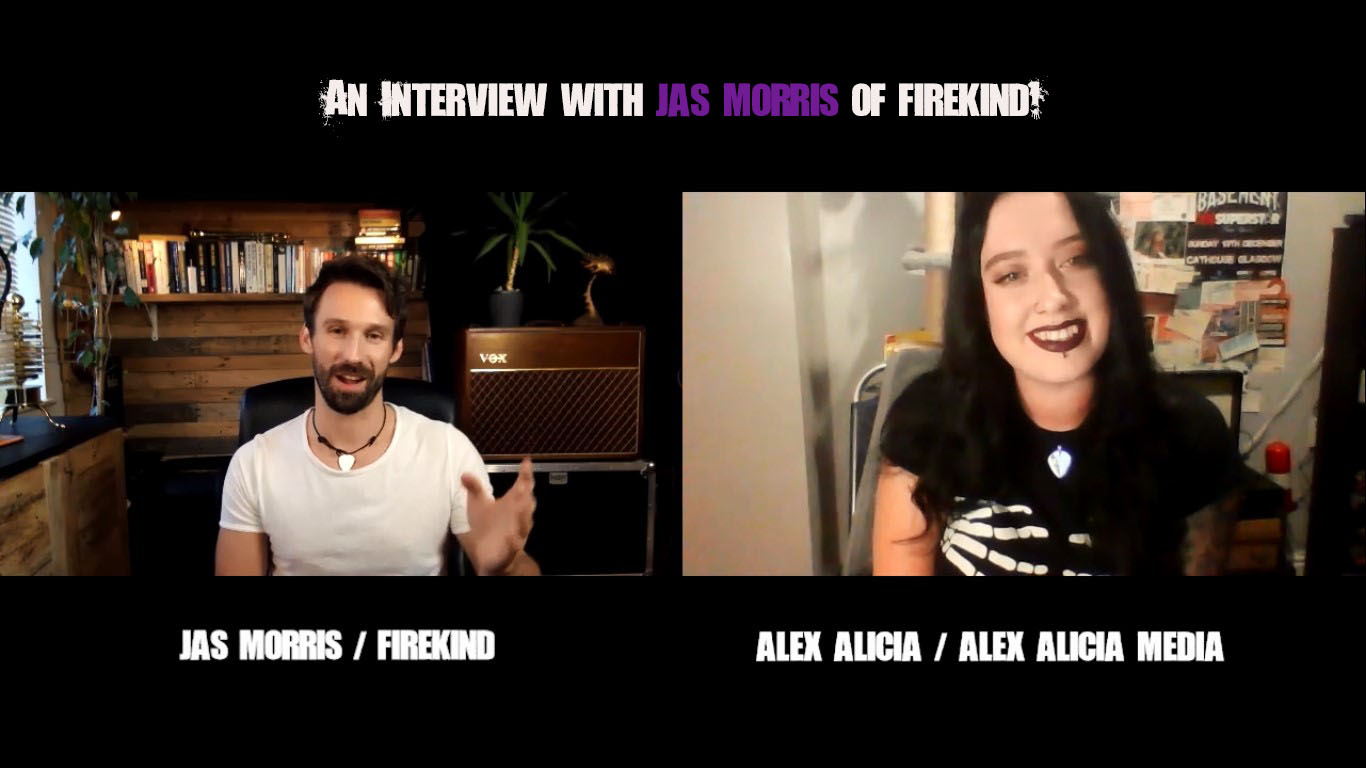 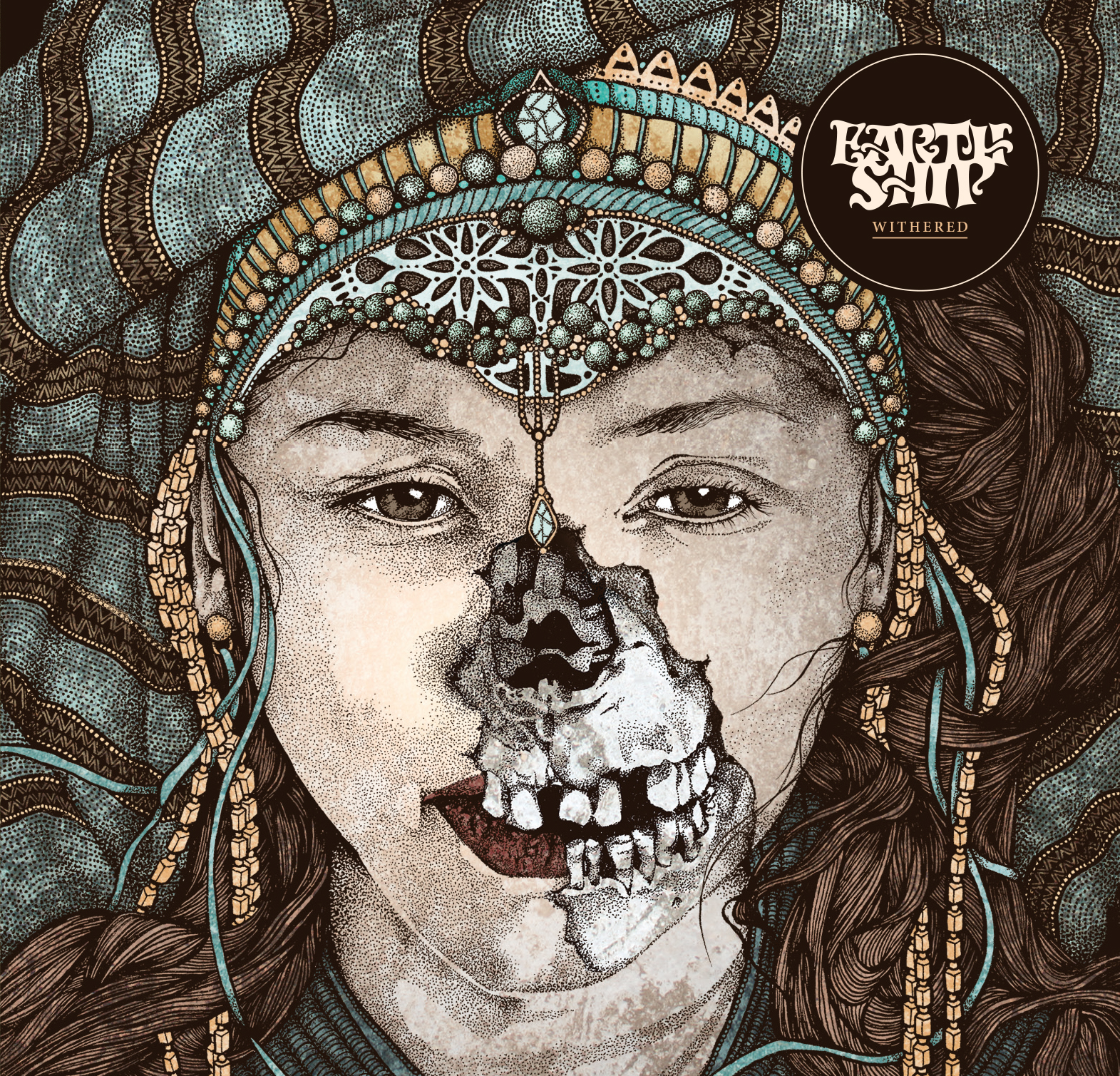 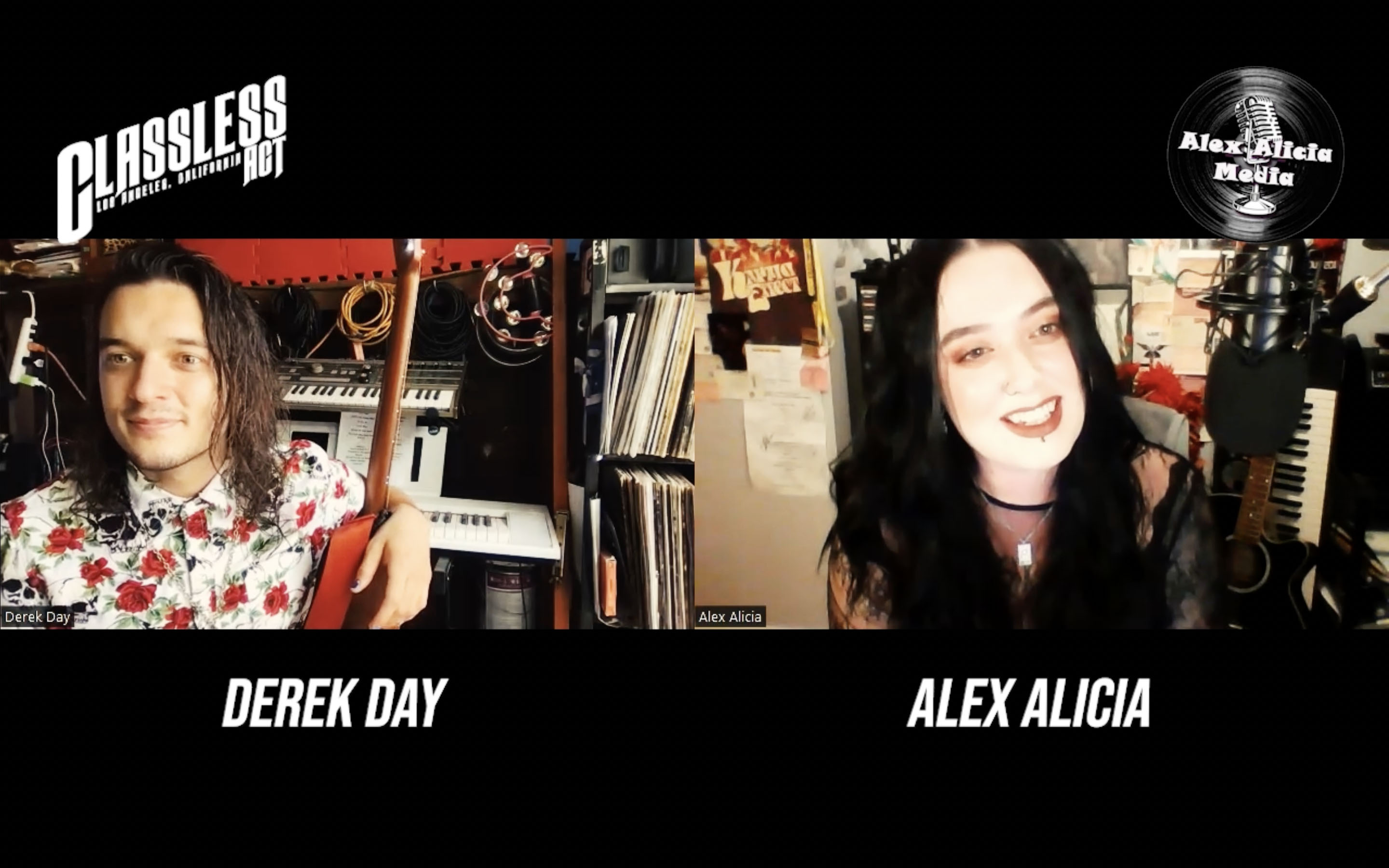