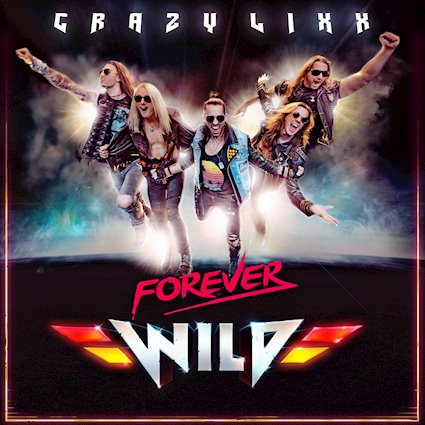 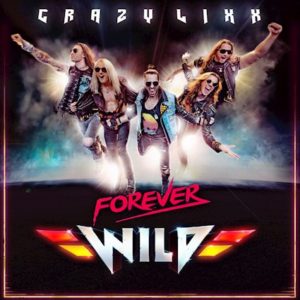 Exploring a wide range of rock sounds, and kicking the album off with a powerhouse vocal and raunchy lyrics in song ‘Wicked’, I was immediately intrigued. This band are up there with the likes of AOR legends, ‘Journey’, ‘Thunder’ and ‘FM’. But how many more of the same AOR legends do we need? As a fan of the hard rock genre, I wanted to hear something totally new from these guys, with maybe a hint of inspiration from the aforementioned bands like ‘Journey’ but unfortunately this is a very copy-cat album.

Fifth track ‘Eagle’ is probably the most profound and focuses more on a melodic, ballad sound with a ‘Whitesnake’ ‘Still of the Night’ breakdown on guitar and slick drum vibrations.

I can hear songs like ‘Silent Thunder’ and ballad ‘Love Don’t Live Here Anymore’ on a cheesy rock soundtrack for a film like ‘Rock of Ages’ but nothing more. For me, they’re not festival headliners in the making. I often wonder who will be the next big thing after all of our current known rockstars are gone. The introduction to ‘Terminal Velocity’ literally sounds like ‘Bon Jovi’s’, ‘Lay your Hands on Me’ and for a second I thought I was listening to the wrong band. In a case like this when you’ve heard it all before, you might as well listen to the band that others are trying to mimic.

The clichés of this rock genre are still yet to be broken and although not bursting with originality, I can’t deny that this album is rhythmic and infectious.

‘Forever Wild’ has a good collection of rock songs but it didn’t blow me away.